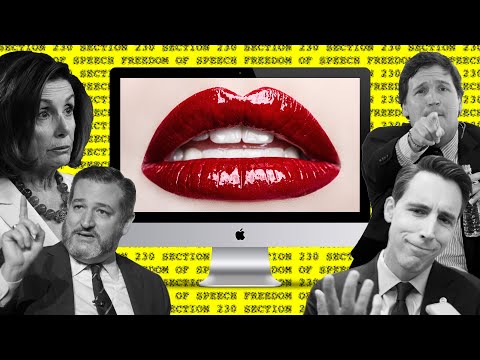 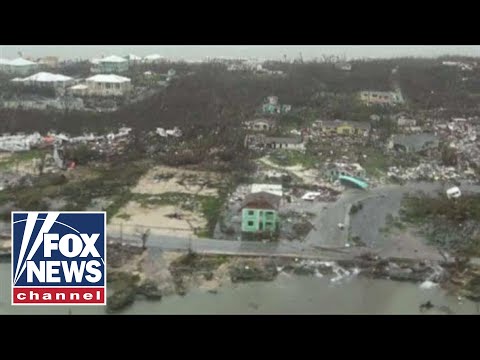 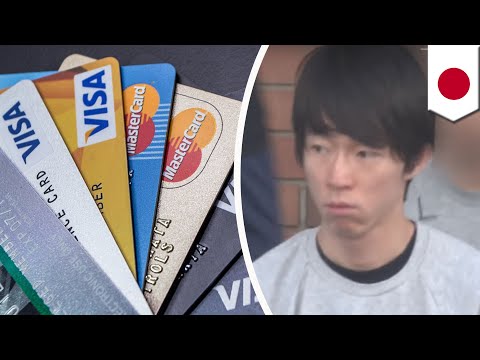 Spoiler alert- Learn how mass hysteria led a town to dance itself to death.  With just the idea of demons entering their bodies and taking over their souls, one town decided to go full-on with mass hysteria and, much like twitter did, manifest this by twittering themselves to death, or dancing, in the public square.  Seems.....prescient.   Weird History Medieval Europe had no shortages of super deadly disease outbreaks that could wipe out a chunk of the population without much effort. But none of them were quite as fun as the bizarre case of Frau Troffea and the dancing plague that had upwards of 400 people compulsively dancing in the streets, some even to their deaths. Today, we’re going to examine the Plague that Made People Dance Themselves to Death.

The British parliament has again voted against holding a snap election. Prime Minister Boris Johnson had requested a general election to be held on October 15.

But the opposition Labour Party refused to back the proposal unless the prime minister asked the European Union to delay to UK’s exit from the union.

Parliament will now go into recess and will only reconvene a week before the crucial October 31 Brexit deadline. Amid the drama, House of Commons Speaker John Bercow announced that he would be stepping down within weeks. Bercow’s performances in the chamber, keeping lawmakers in check, became a trademark of British politics.… Source