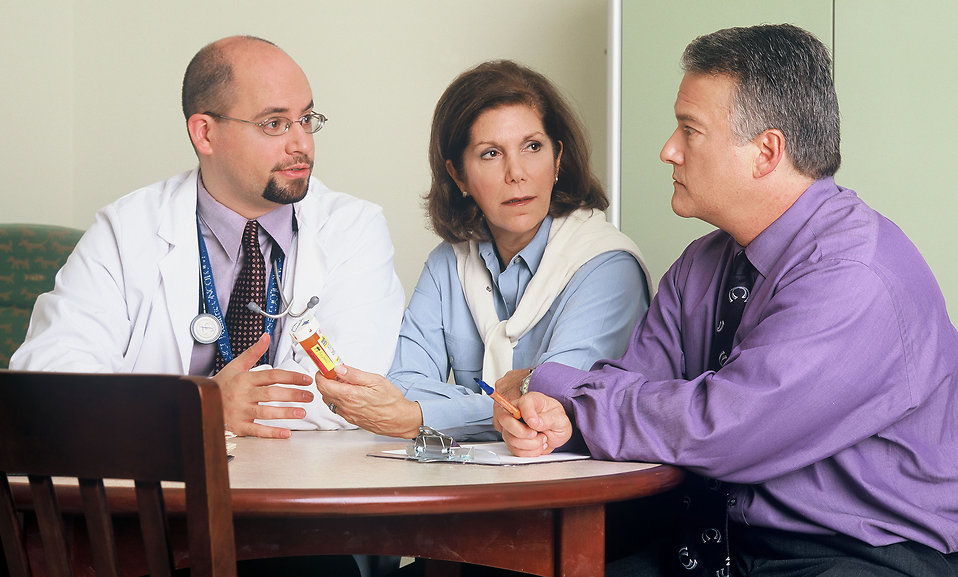 Leaders: Get Rid of “Ums” and “Ahs” When You Speak – Phil Cooke 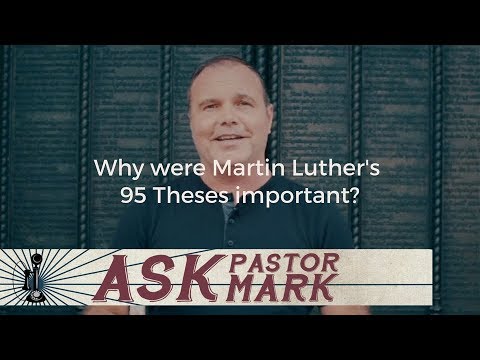 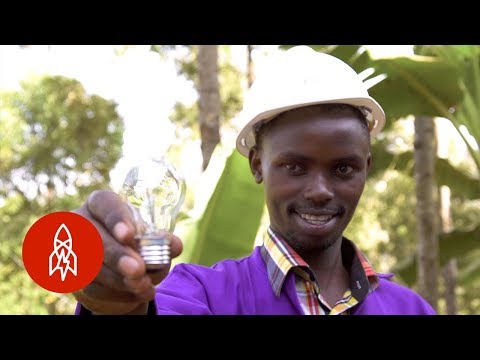 If You Don’t Have the Power for Change, Make Your Own Power 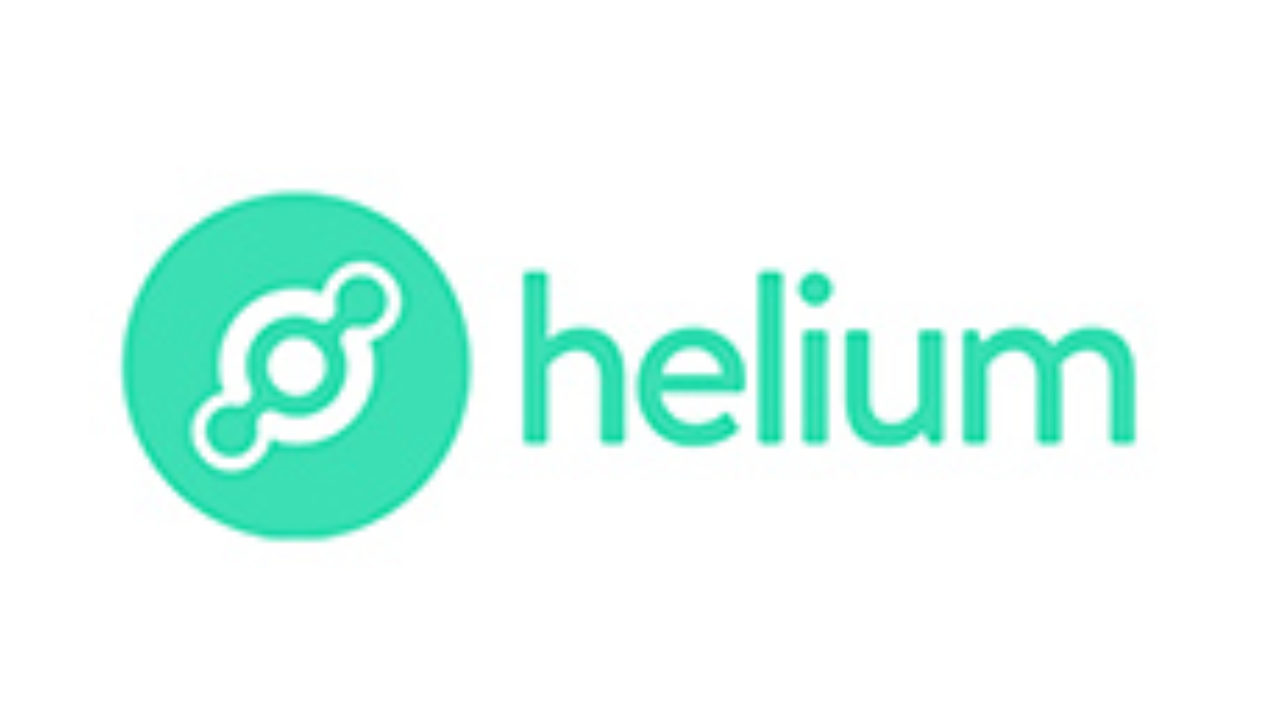 Helium will Keep Your Pants Connected to the Interwebs 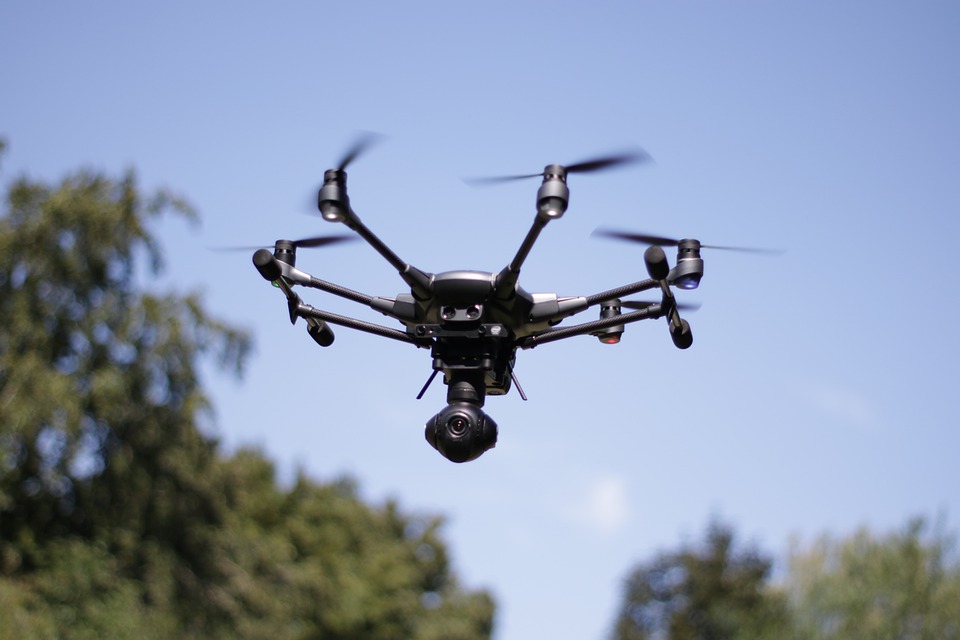 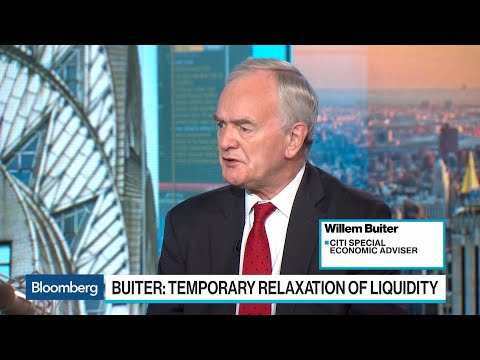 The Repo Will Continue Indefinitely 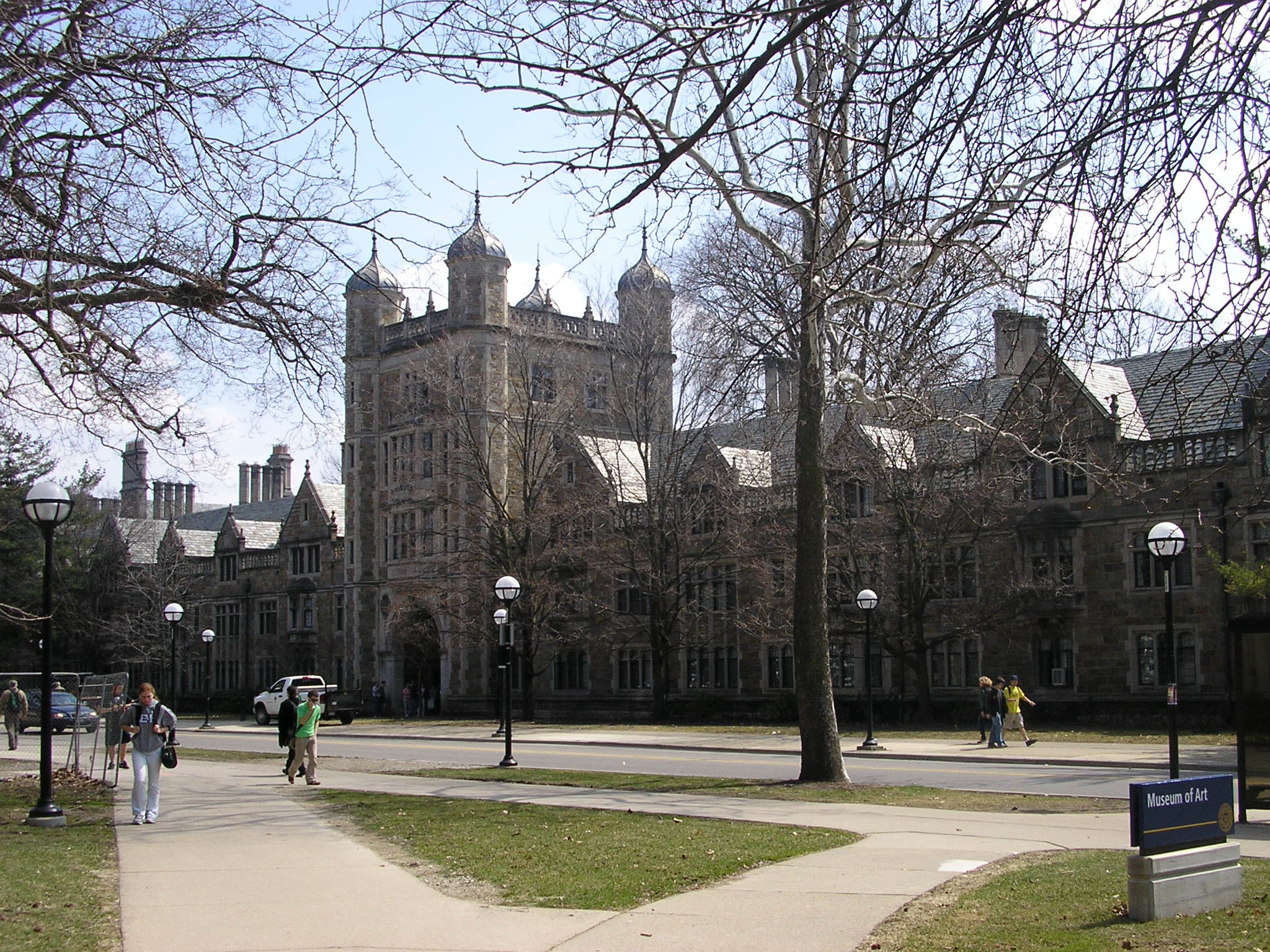 Bendy No Breaky Solar Cells Could Change the Sun Game 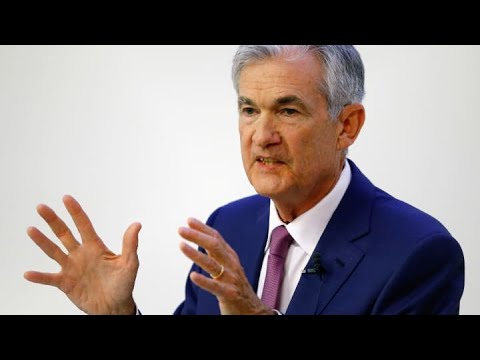 Electric Ink Can Print Your iPhone One Day 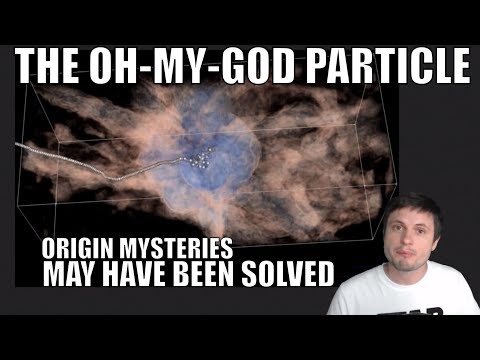 OMG! We Know Where the OMGS Come From! 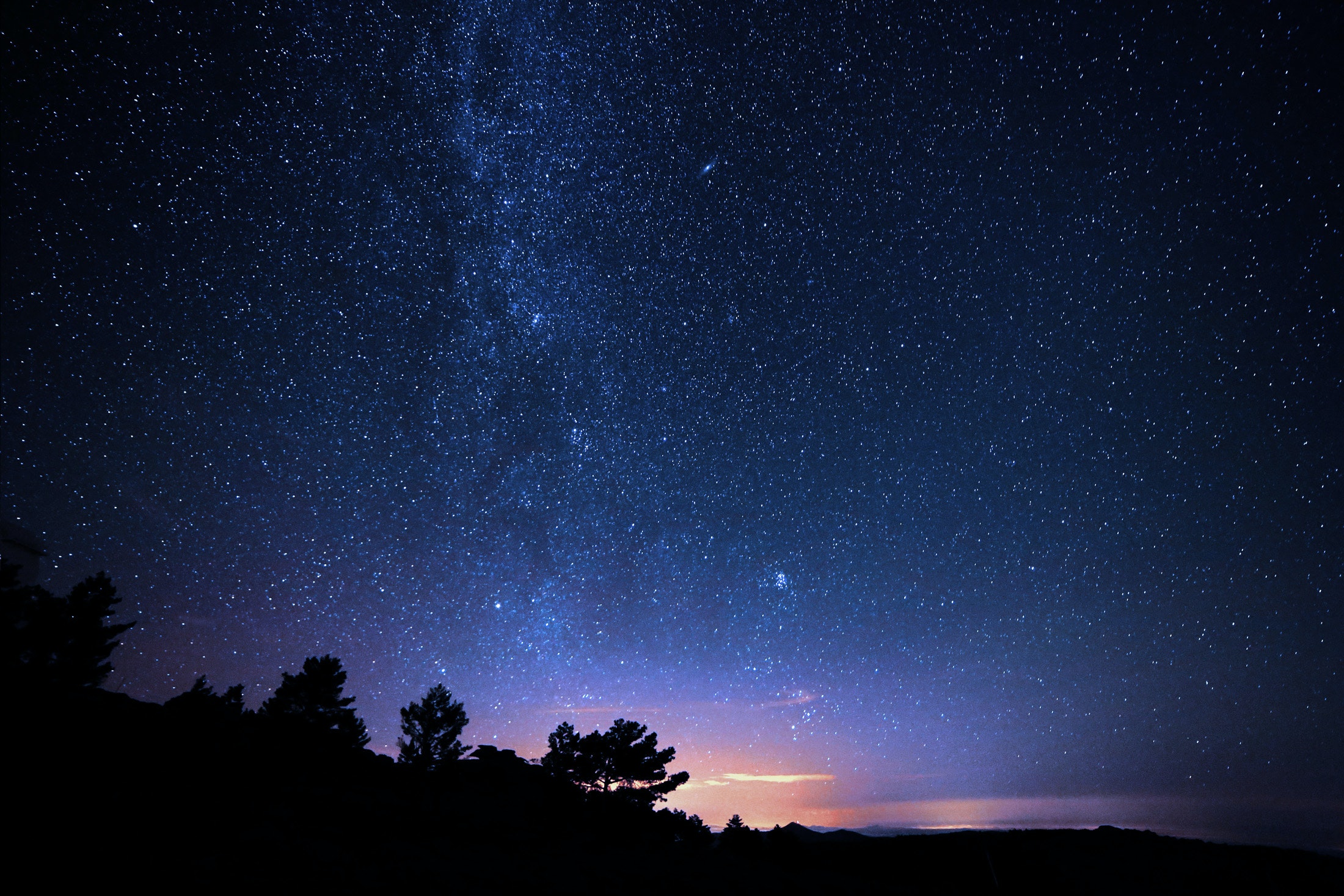 From Darkness, Comes Power, Literally, Thanks to These Folks